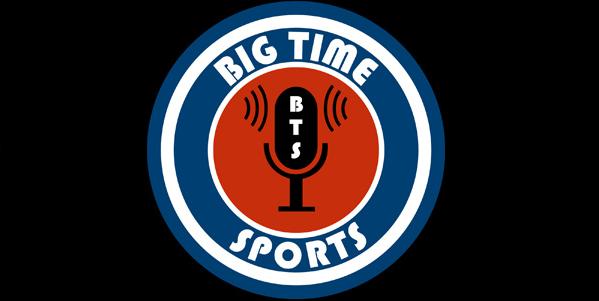 Judge Patrick joined Rich and Yack for Tuesday night’s show. The boys talked about the Redskins and Free Agency, and why the Redskins should only sign Fred Davis if the price is right for THE REDSKINS. Roger Goodell’s name came up, as he’s trying to implement another rule to try to make the game safer.

“The Jewish Jordan”, Tamir Goodman, called in to talk about his amazing story, and promote his new book. “The Jewish Jordan’s Triple Threat: Physical, Mental, and Spiritual Lessons From the Court”.

Rich’s Stories were at the top of the second hour- with stories about Lil Wayne, Katie Holmes, and more. The fellas concluded the second hour with March Madness talk, and their Final Four predictions. Thanks for listening!